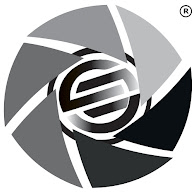 Life is like a Camera..
We need to focus on what is important..
Capturing the best moments..
Developing from the negatives..
And taking another shots until things don't work..
Back in 16th September 2011, We did not started an entertainment company, We started a revolution..
A revolution to not show the people what they had already seen..
But to give them experiences they would otherwise never would have experienced..
Our team started working in Gujarati, Tamil and mainstream Bollywood movies and documentaries..
Our last film 'Gauru' directed by Mr. Ramkishan Choyal under under CFSI (Govt.Productions) & White House Production has won many international awards & recognition and is soon going to release in India..
We are Seagull Entertainment… we believe anyone can shoot chaos… But a real photographer is the one who can make compelling photos out of uninteresting moments… After years of hardwork and dedication, today we can proudly say that we are one of the leading entertainment channel in the country..
Our expertise includes Event Coverage, Short Films, Video Songs, Documentary Films, Corporate & Industrial Films, Weddings, Content Writing, Animation, Product shoot and much more.. 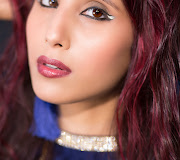